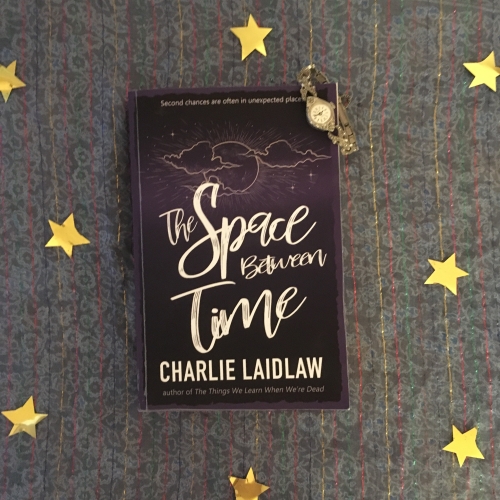 About the author (as seen in the book)

Charlie Laidlaw teaches creative writing, and lives in East Lothian. He is a graduate of the University of Edinburgh and was previously a national newspaper journalist and defence intelligence analyst. He has lived in London and Edinburgh, and is married with two children. His other novels are The Things We Learn When We’re Dead and Love Potions and Other Calamities.

Blurb (as seen on the back cover)

Emma Maria Rossini appears to be the luckiest girl in the world. She’s the daughter of a beautiful and loving mother, and her father is one of the most famous film actors of his generation. She’s also the granddaughter of a rather eccentric and obscure Italian astrophysicist.

But as her seemingly charmed life begins to unravel, and Emma experiences love and tragedy, she ultimately finds solace in her once-derided grandfather’s Theorem on the universe.

The Space Between Time is humorous and poignant and offers the metaphor that we are all connected, even to those we have loved and not quite lost.

Before I begin my review my review of Charlie Laidlaw’s latest book; which is due out in June, I would like to thank Charlie for asking me to read and review The Space Between Time and to Accent Press for kindly sending me an ARC paperback.

I really adored The Things We Learn When We’re Dead  it was different and refreshing with humour! 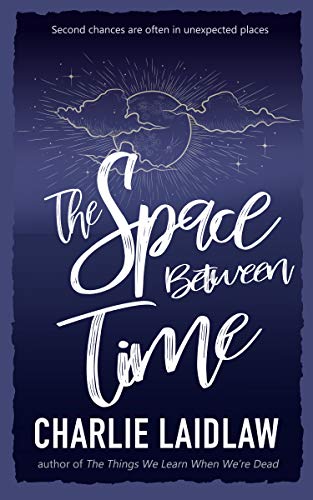 I really like this front cover because it’s perfect link with the story inside. I like the dark blue/purple colour of the backing, the moon clouds and twinkling stars is at the top of the cover. The moon looks like it’s shining bright. The title is coloured in white and looks like it’s been hand written; which I think adds a certain personal touch to the cover. Charlie’s name is at the bottom of the cover in a smaller font in white; which stands out beautifully with the backing making it eye-catching.

The Space Between Time the reader is introduced to Emma Maria Rossini a girl who from anyone looking in would think she has the perfect life. She has a loving mother and father is a famous actor. He is always away working leaving his wife and daughter behind while he is having the time of his life with god knows who. Emma’s Italian grandfather is an astrophysicist and has just published his theory’s!

But as Emma’s father becomes more famous he up’s and move’s his family from their Edinburgh flat and moves them to a massive house in North Berwick. But with him not being around very much plays a detrimental part in his wife’s and daughters life. Emma’s mother struggles with the lime light of her husband and would much rather be in the back ground. Her love for her daughter is obvious but Emma start’s to notice her mother getting increasingly paranoid about her husband and becomes lonely.

Emma turns to her grand father’s book for answers to the universe and life. But when she makes a shocking discovery about her mother which pivots her life, leading her to change her name and invent a new her so she wasn’t associated to her father. What was the shocking discovery about her mother? Why did she change her name and re-invent herself? What was it that changes the cause of time for Emma? What happens to her father and mother’s marriage? Will her grandfathers theory’s be a metaphor for life?

The Space Between Time is an intriguing read told from Emma’s point of view as a little girl turning into a woman. I found it to be quit and emotional read because of what Emma went through which confused her and was detrimental to the cores of her life. As a little girl she did make me laugh a few time’s with her perception of things going on around her and what is being said. I read the book relatively quickly and my heart went out to her immediately. I have to say I did prefer his last book but I still adore Charlie’s writing style and ability to tell and engaging story.

The Space Between Time by Charlie Laidlaw

4 thoughts on “Book Review On: The Space Between Time by Charlie Laidlaw” 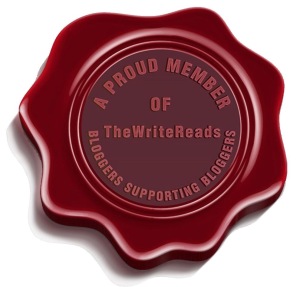